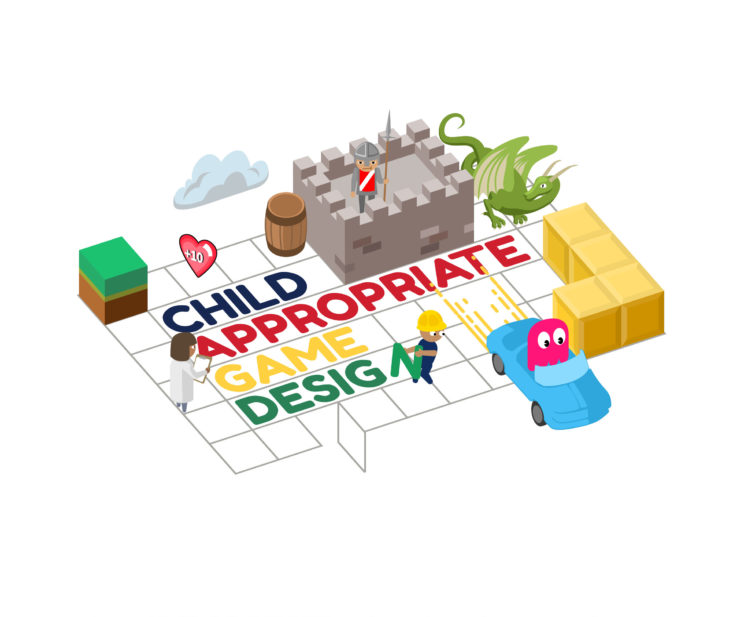 In their comments, CAGD researchers specifically address the FTC’s questions about children and teens, providing answers to several questions, such as, “to what extent do commercial surveillance practices or lax data security measures harm children, including teenagers?” and “to what extent should trade regulation rules distinguish between different age groups among children?”

Overall, comments were submitted by a range of advocacy groups (e.g. Electronic Frontier Foundation), notable academics (e.g., Shoshana Zuboff, Frank Pasquale), think tanks and hundreds of members of the public. If the FTC proceeds in the direction it has signalled in its recent reports and public consultations, this could result in a massive shift in how the tech/data-centric industries are regulated moving forward.

As a group of international experts in the areas of children’s digital technologies, ethics, law and policy, specialising in video games and privacy, these researchers are currently collaborating on a multi-year investigation of the reach and impact of commercial surveillance and other under-regulated industry practices in children’s video games and apps.

The CAGD project will produce timely and child-centered research aimed at deepening our understanding of how ideas about “age appropriateness” shape children’s game design, regulation, and play.

CAGD is part of the The Kids Play Tech Lab (formerly the Critical Games Lab) and is dedicated to exploring the “big picture” social and theoretical questions that surround children’s diverse and deepening relationships with media and digital technologies, with an emphasis on games, toys, and play.