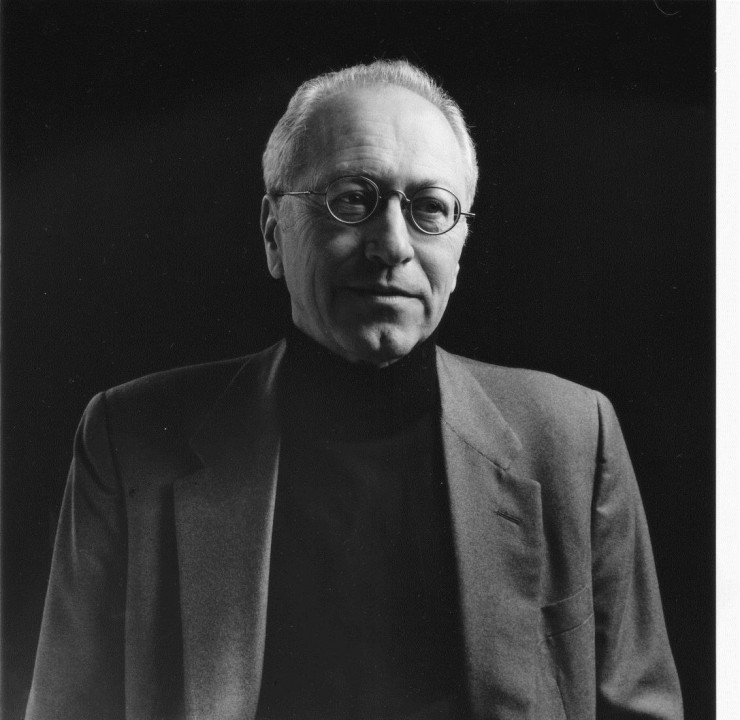 The purpose of this talk is to affirm the democratic potential of the Internet. Affirmation is called for by the context of contemporary critical theory, in which the Internet figures increasingly as the problem rather than the solution to the crisis of democracy. This marks a change from early optimistic assessments which still inspire a diminishing band of commentators. But mainstream academic opinion has turned against what is now considered “hype,” the exaggerated expectation that the Internet would contribute to the democratization of society. The critics have hit on some of the reasons for its limited and contradictory impacts. However, I will argue that their evaluation of the Internet is one-sided. They focus exclusively on such problematic aspects as commercialism and surveillance and under-estimate equally important political accomplishments. An analysis of the Internet as a technology in its formative stage, before it has achieved a standard configuration, offers a more comprehensive view. I will show that the political and social contradictions of the Internet are reflected in its technological features which do not resolve into a coherent whole.

Andrew Feenberg is Canada Research Chair in Philosophy of Technology in the School of Communication, Simon Fraser University. He has also taught at for many years in the Philosophy Department at San Diego State University, and at Duke University, the State University of New York at Buffalo, the Universities of California, San Diego and Irvine, the Sorbonne, the University of Paris-Dauphine, the Ecole des Hautes Etudes en Sciences Sociales, and the University of Tokyo. He is the author of Lukacs, Marx and the Sources of Critical Theory (Rowman and Littlefield, 1981; Oxford University Press, 1986), Critical Theory of Technology (Oxford University Press, 1991), Alternative Modernity (University of California Press, 1995), and Questioning Technology (Routledge, 1999). A second edition of Critical Theory of Technology has appeared with Oxford in 2002 under the title Transforming Technology. Heidegger and Marcuse: The Catastrophe and Redemption of History is just out (Routledge 2005). In addition to his work on Critical Theory and philosophy of technology, Dr. Feenberg has published on the Japanese philosopher Nishida Kitaro. He is also recognized as an early innovator in the field of online education, a field he helped to create in 1982. He is currently working on the TextWeaver Project on improving software for online discussion forums under a grant from the Fund for the Improvement of Post-Secondary Education of the US Department of Education. (http://www.sfu.ca/~andrewf/)

Here are some pictures from the event: