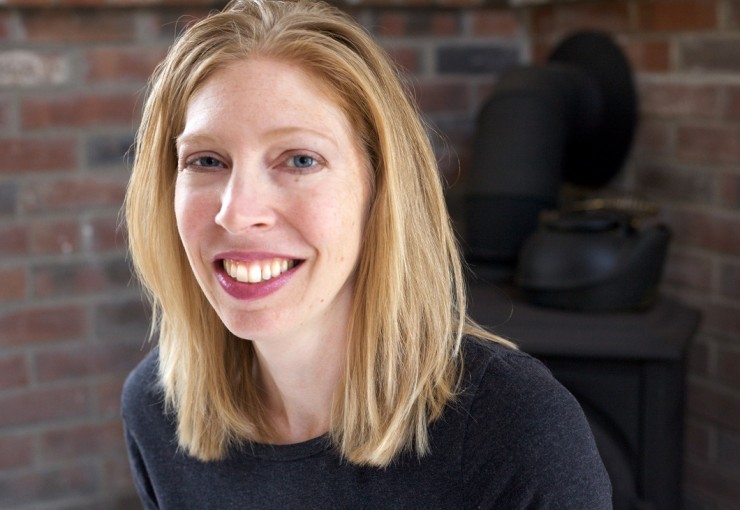 Playing (as) a better me me: Choice, moral affordances and video games

ABSTRACT: “This talk is an exploration of players’ understandings of games that offer moral dilemmas, in order to explore player choice in tandem with game mechanics. Based on research conducted at the mLab over the past few years, it investigates how game structures, including the presence of choice, a game’s length, and avatar presentation push players in particular ways; and also how players use those systems for their own ends.

It explores how players ‘rehearse their ethos’ through gameplay, and how they are continually pushing back against the magic circle. It illustrates that there are no clear-cut answers—game structures, including narratives, character designs, length, or save systems that push players to act in certain ways. But just as players (claim to) desire choices that matter, those choices made are ultimately produced in and through ideological systems, in conjunction with the technical systems from which games are created. Moral choices play a vital role in the industry rhetoric around these issues, and such systems are interpreted by players over and above their ‘choice’ components, specifically as game systems to be investigated, interpreted, ‘gamed’ and/or understood.”

BIOGRAPHY: Mia Consalvo is Professor and Canada Research Chair in Game Studies and Design at Concordia University in Montreal, and President of the Digital Games Research Association (DiGRA). She is the author of Cheating: Gaining Advantage in Videogames, and is now finishing Japan’s Videogames, a book about Japan’s influence on the videogame industry and game culture. Dr. Consalvo runs the mLab, a space dedicated to developing innovative methods for studying games and game players.